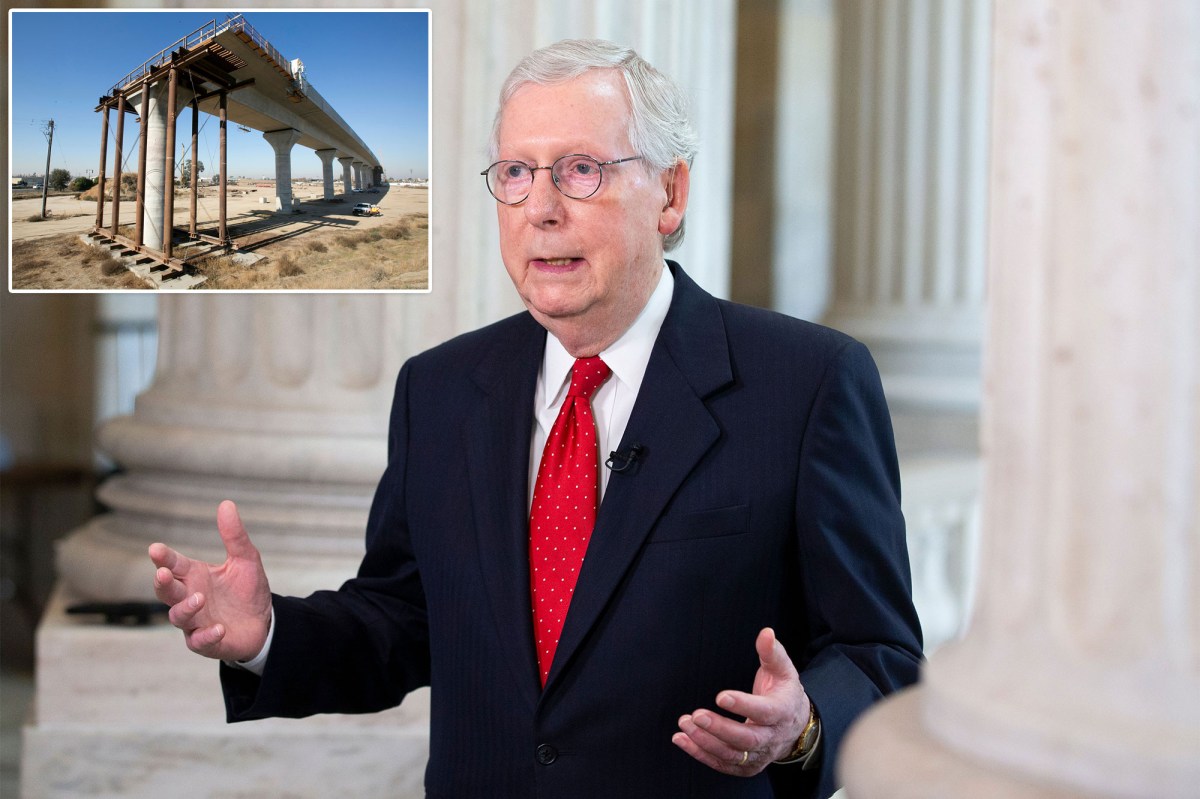 Senate Majority Leader Chuck Schumer announced Thursday he has scheduled a July 21 test vote on a $1.2 trillion bipartisan infrastructure bill as lawmakers race to hammer out the final details of that measure, as well as a massive $3.5 trillion budget resolution. Schumer (D-NY) added that he was anxious […]