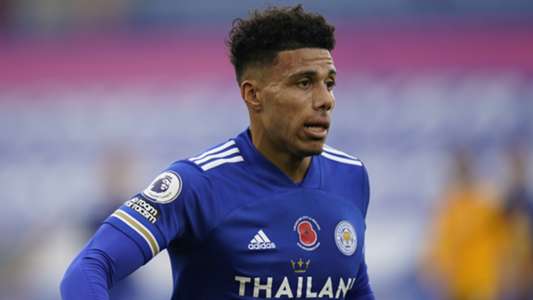 Foxes boss Brendan Rodgers has confirmed that the in-form defender has suffered knee ligament damage and will require surgery Leicester defender James Justin has seen his season brought to an abrupt close, with an ACL injury forcing the 22-year-old onto the sidelines and under the knife. The England Under-21 defender […]