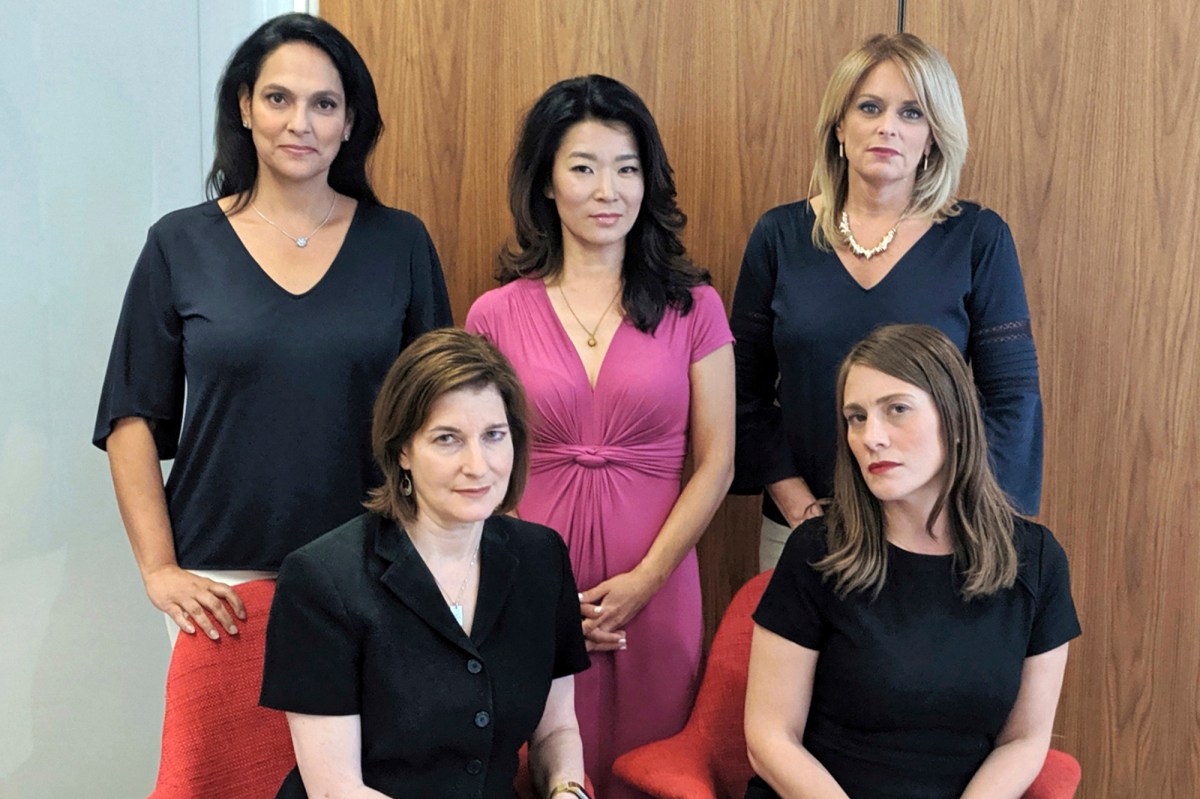 Ex-anchorwomen claim NY1 refuses to nominate their work for Emmys

The five female reporters who recently settled a gender discrimination suit against NY1 now claim the station has retaliated against them by refusing to nominate their work for Emmy Awards, according to a complaint filed Monday with the city’s Commission on Human Rights. Roma Torre, Kristen Shaughnessy, Jeanine Ramirez, Vivian […]