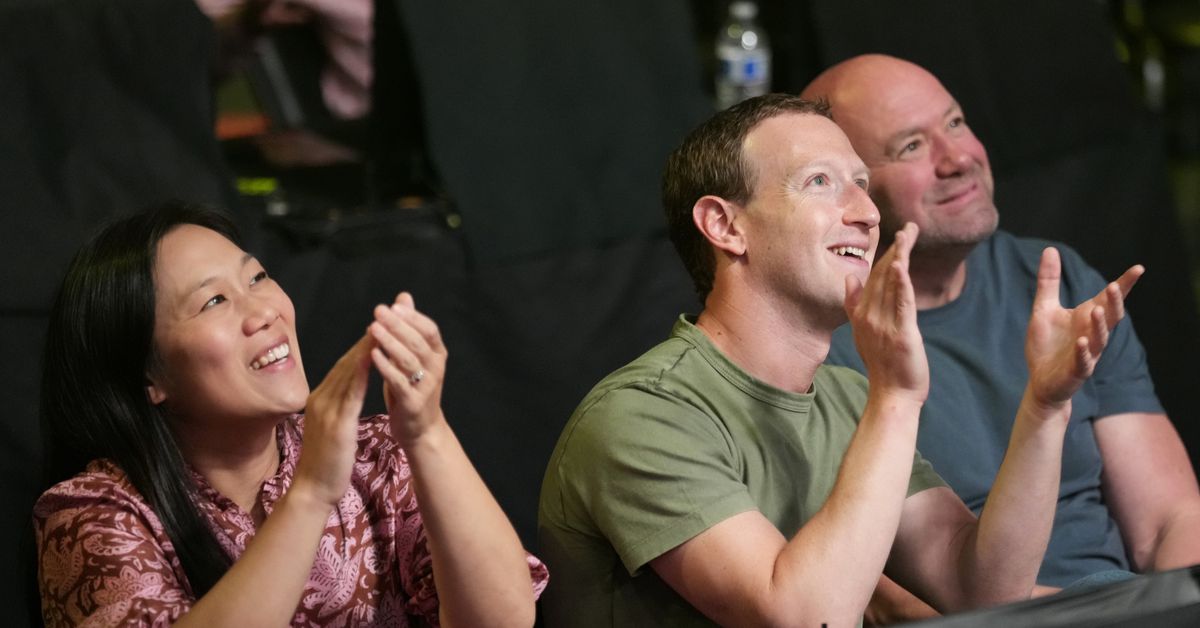 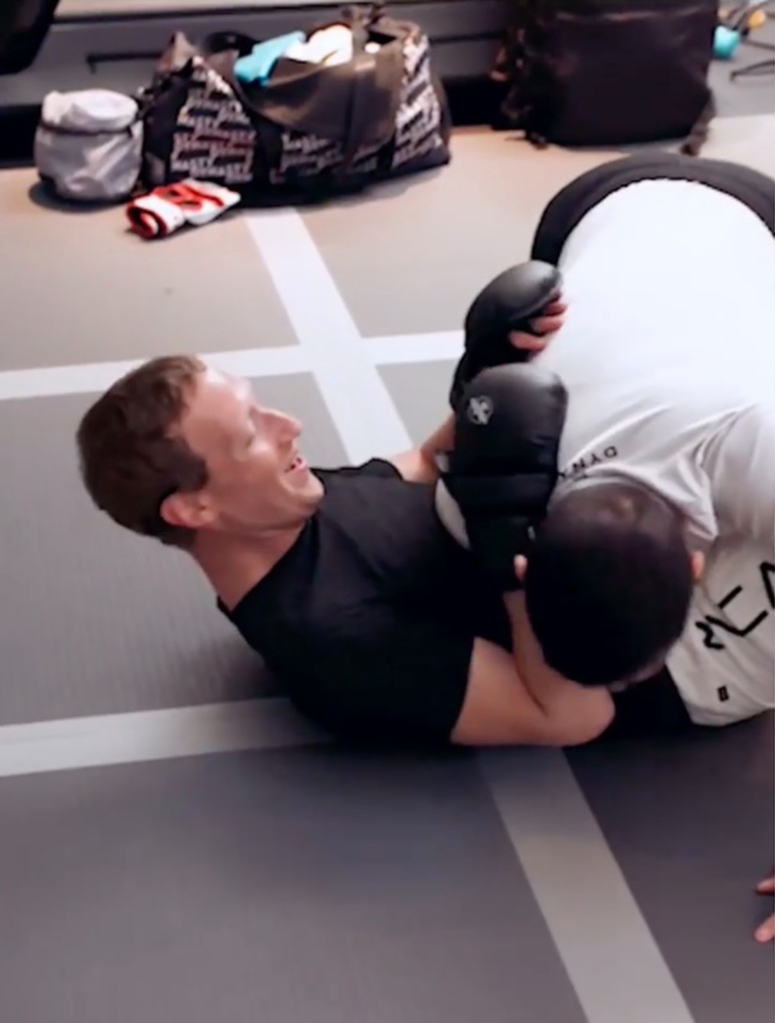 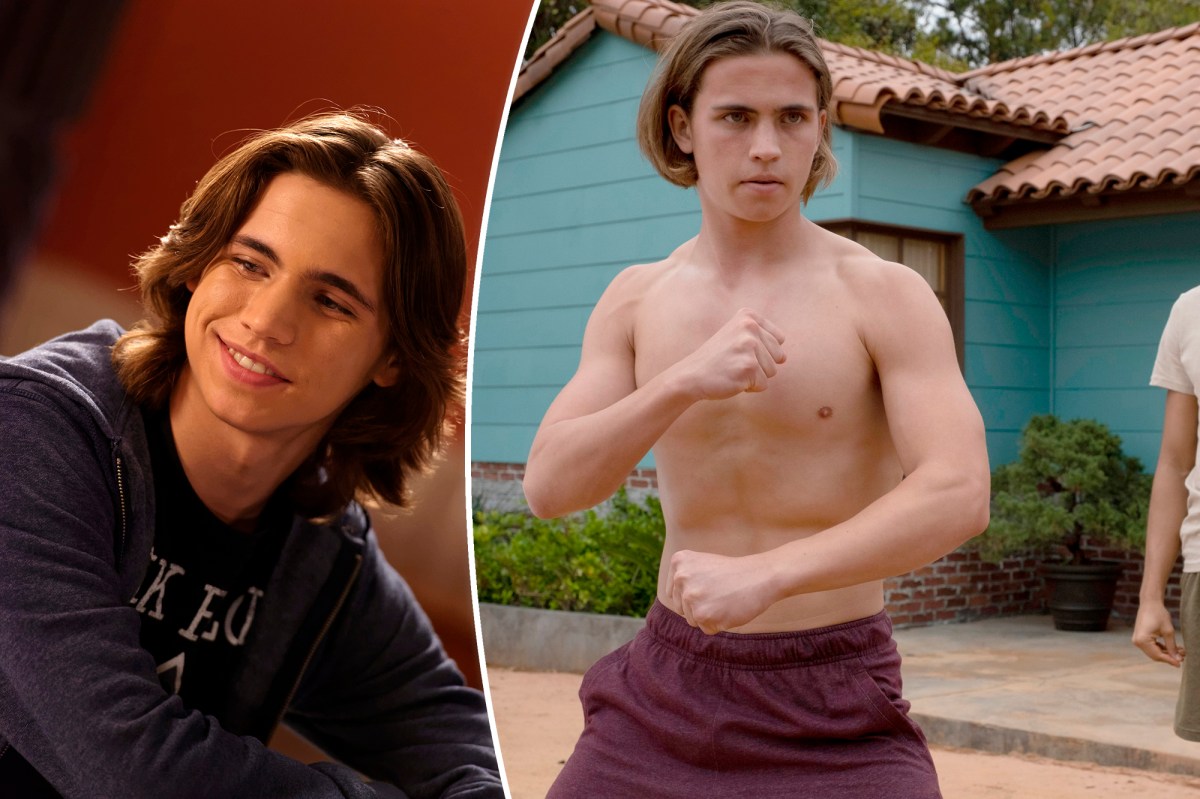 N*E*R*D, the musical trio consisting of Pharrell Williams, Chad Hugo, and Shae Haley, will be celebrating the 20th anniversary of their debut album In Search Of… with the release of a special edition NMD HU. This is the sixth installment in the NERD x adidas NMD Hu saga, which kicked off […]