NASA‘s much awaited ‘Artemis 1‘ mission, that aims to return humans to the Moon, has been delayed until March. It was earlier scheduled for launch in February. In a statement on Wednesday, NASA announced that the ‘Space Launch System’ rocket and Orion spacecraft will not be rolled out to Launch […] 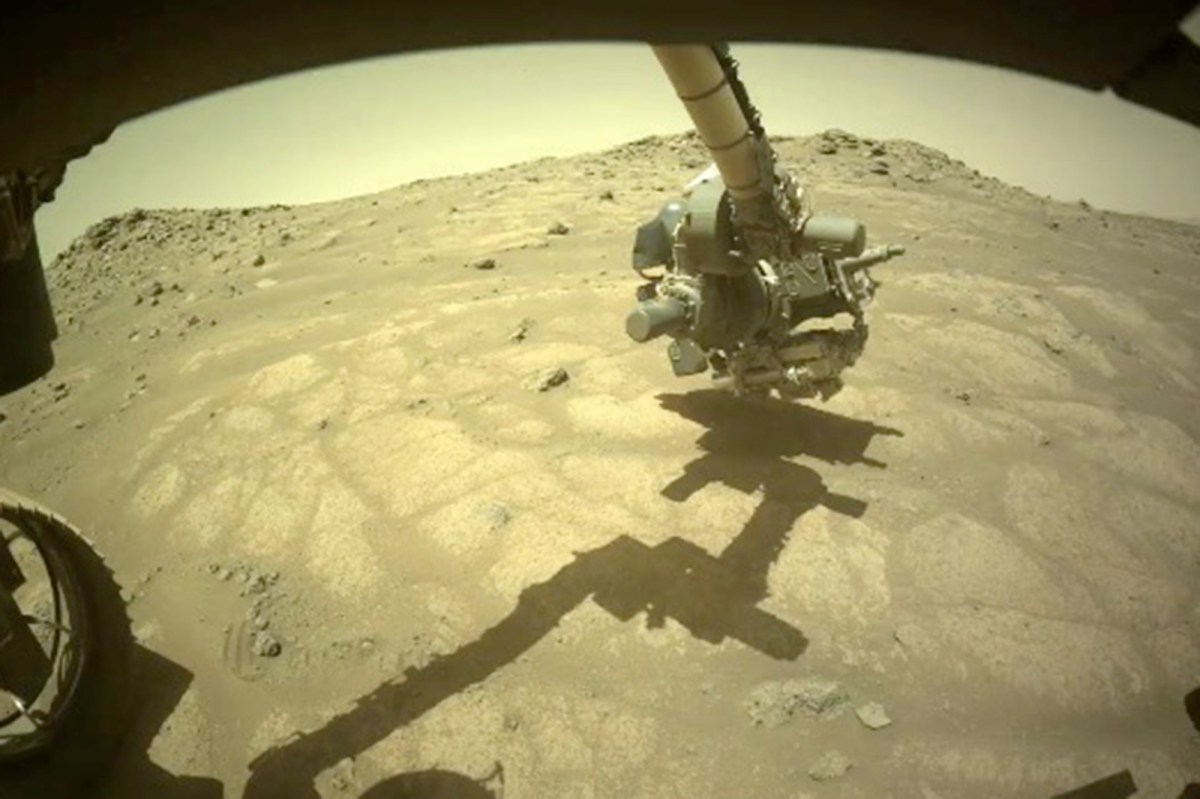 NASA’s Mars rover Perseverance has sent pictures back to Earth of a unique rock formation within what the space agency called an “ancient lakebed” in its latest reported discovery during it mission on the Red Planet. “Check out this patch of rock I found: looks kind of like garden pavers, and […]