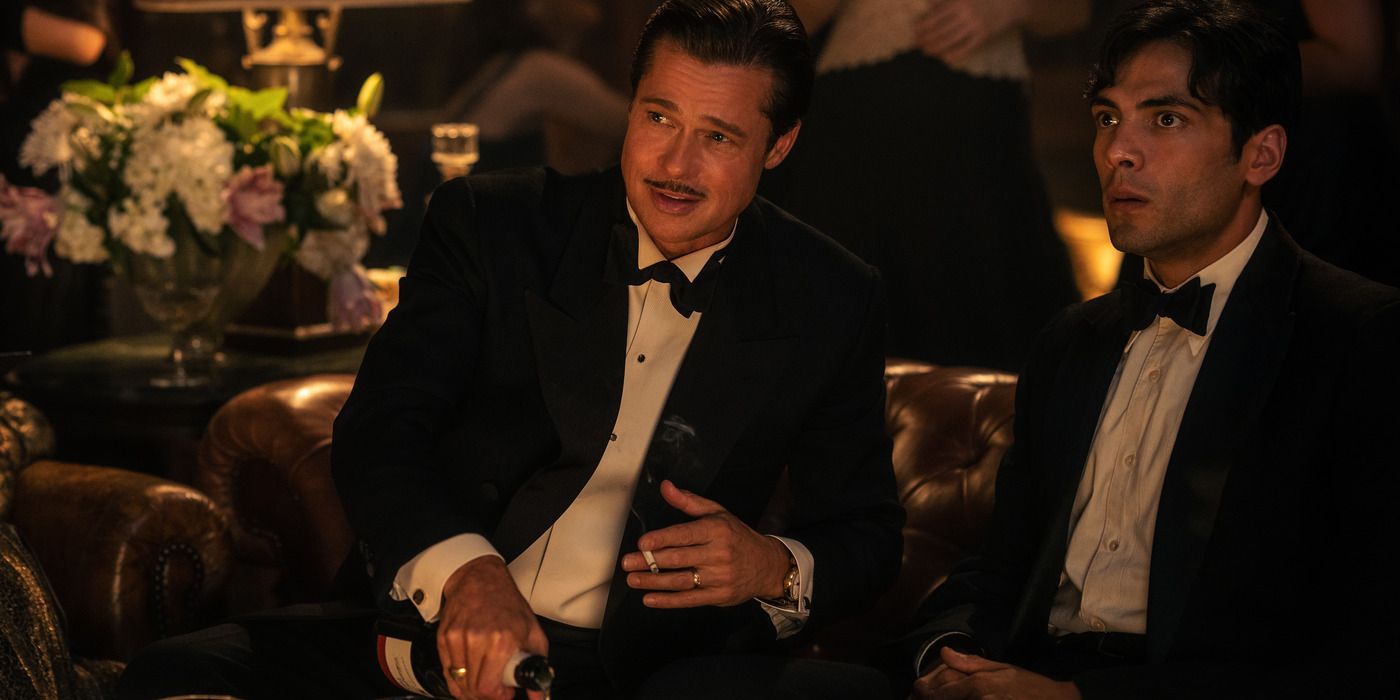 Academy Award-winning director Damien Chazelle returned to the big screen on a massive scale with his latest, Babylon. Based on an idea the writer-director first cooked up years ago, the film explores the manic energy of Old Hollywood, set during a time when cinema was shifting from silent films to […] 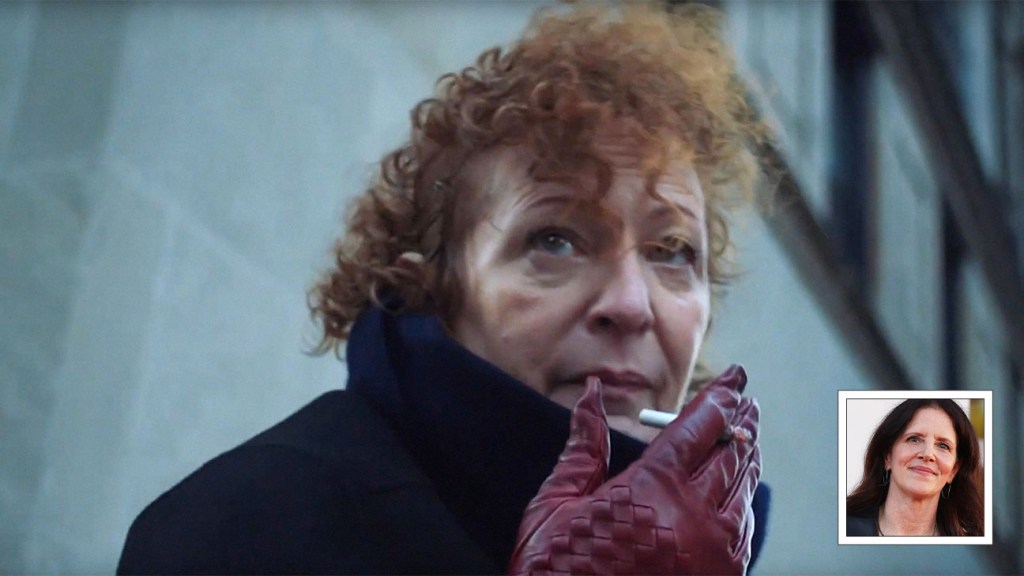 Laura Poitras is perhaps best known for investigative films that have laid bare U.S. government surveillance and military tactics in the aftermath of 9/11. But with her latest project, All the Beauty and the Bloodshed, the filmmaker tries her hand at an artist documentary, albeit one that perhaps only Poitras […]

M3GAN producers Jason Blum and James Wan first worked together on 2010’s Insidious, and now, after twelve-plus years and at least seven other projects, the producing partners are hoping to take their working relationship to the next level. In November, THR reported that Blum’s Blumhouse and Wan’s Atomic Monster were […] 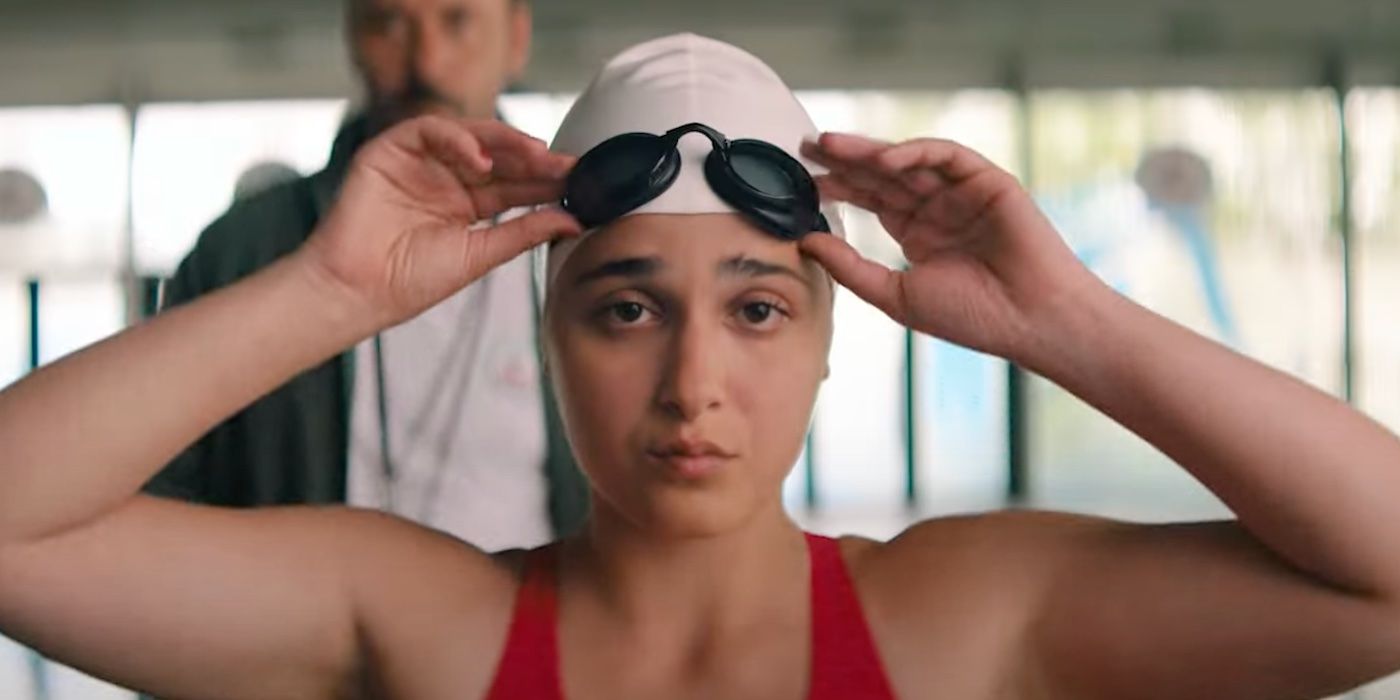 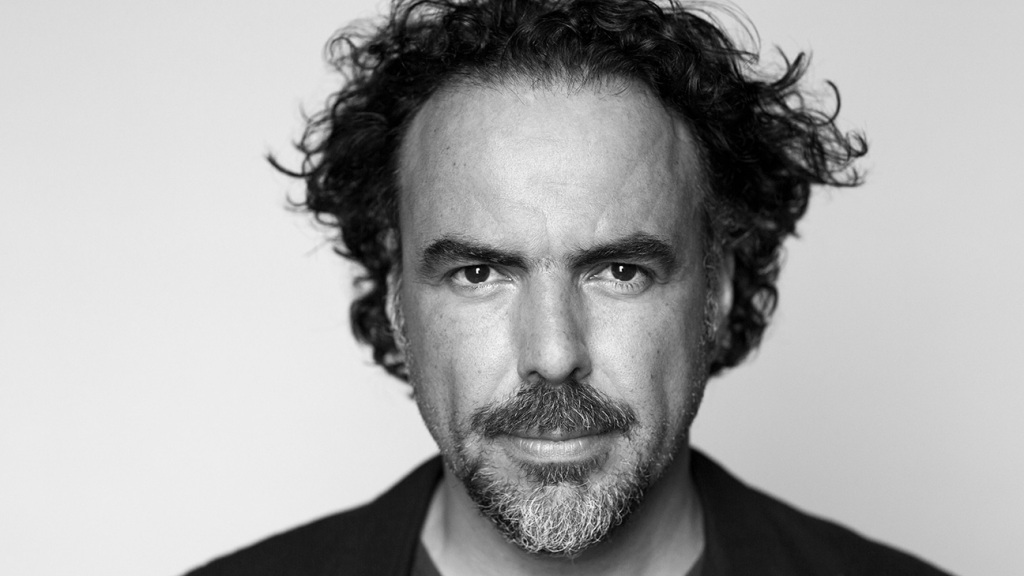 Alejandro González Iñárritu on ‘Bardo’: “The Most Challenging Filmmaking I Have Ever Done”

Oscar-winning Mexican filmmaker Alejandro González Iñárritu is no stranger to the Tokyo International Film Festival. He first visited the city with his debut feature film, Amores Perros (2000), and went on to win the festival’s prizes for both best director and best film. In 2006, he was back in the […]