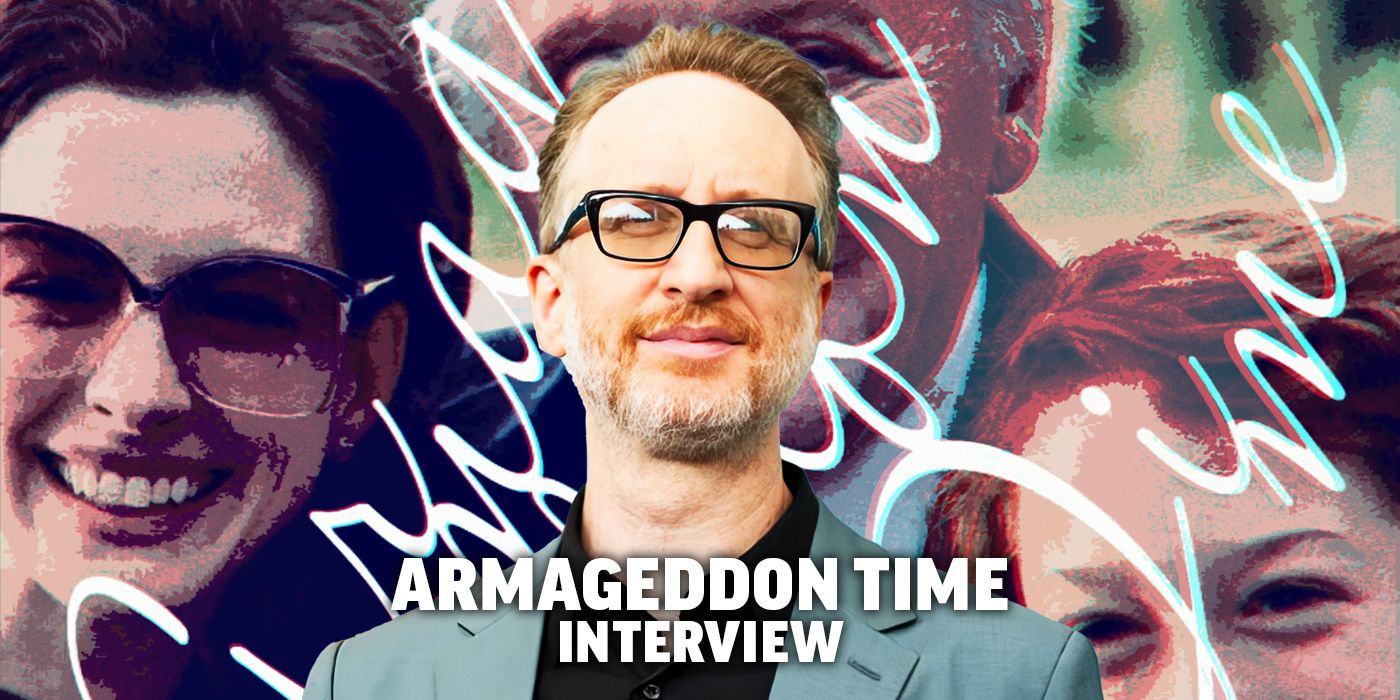 In James Gray’s (The Lost City of Z) latest film Armageddon Time, the director tells the deeply personal coming-of-age story of his own childhood growing up in Queens in the 1980s. The melancholic auto-biopic explores heavy elements of racism and the generational pursuit of the American Dream. Armageddon Time follows […] 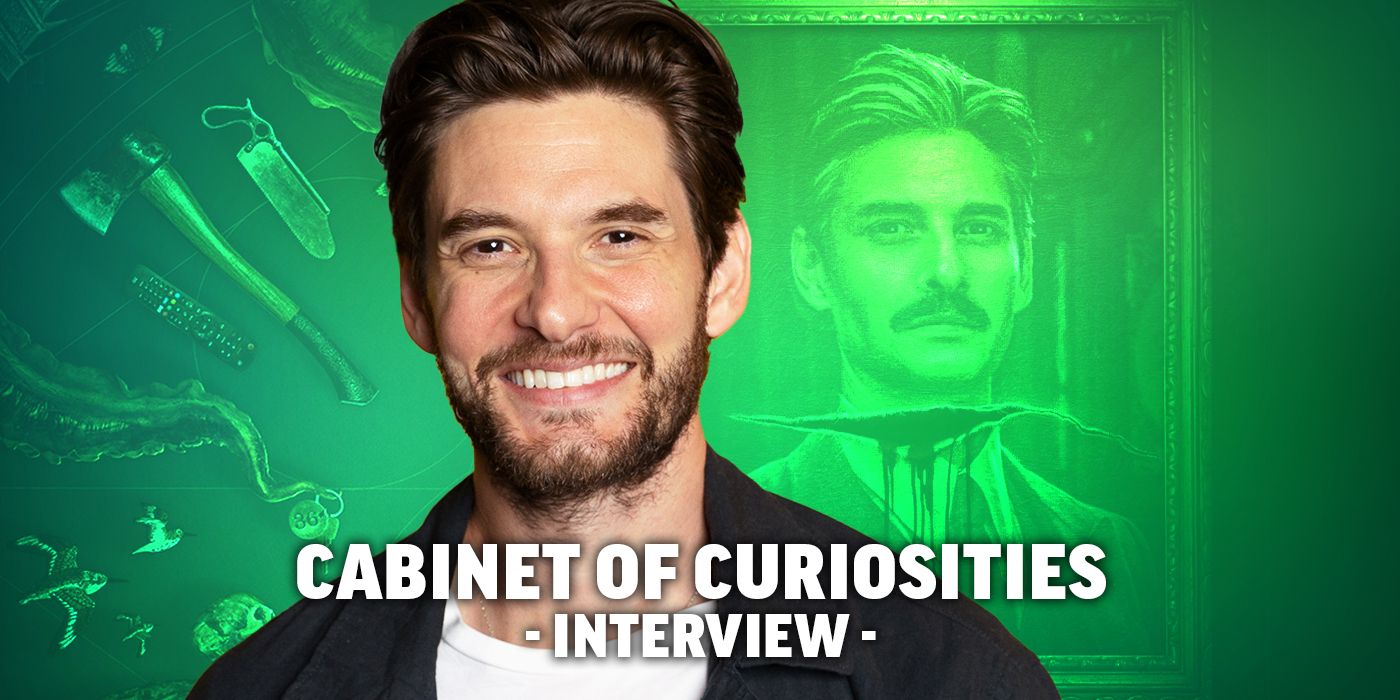 [Editor’s note: The following contains major spoilers for the “Pickman’s Model” episode of Cabinet of Curiosities.] The Netflix anthology series Cabinet of Curiosities is a collection of stories meant to challenge and explore the notions of horror, all curated by the brilliantly mad mind of executive producer Guillermo del Toro. […] 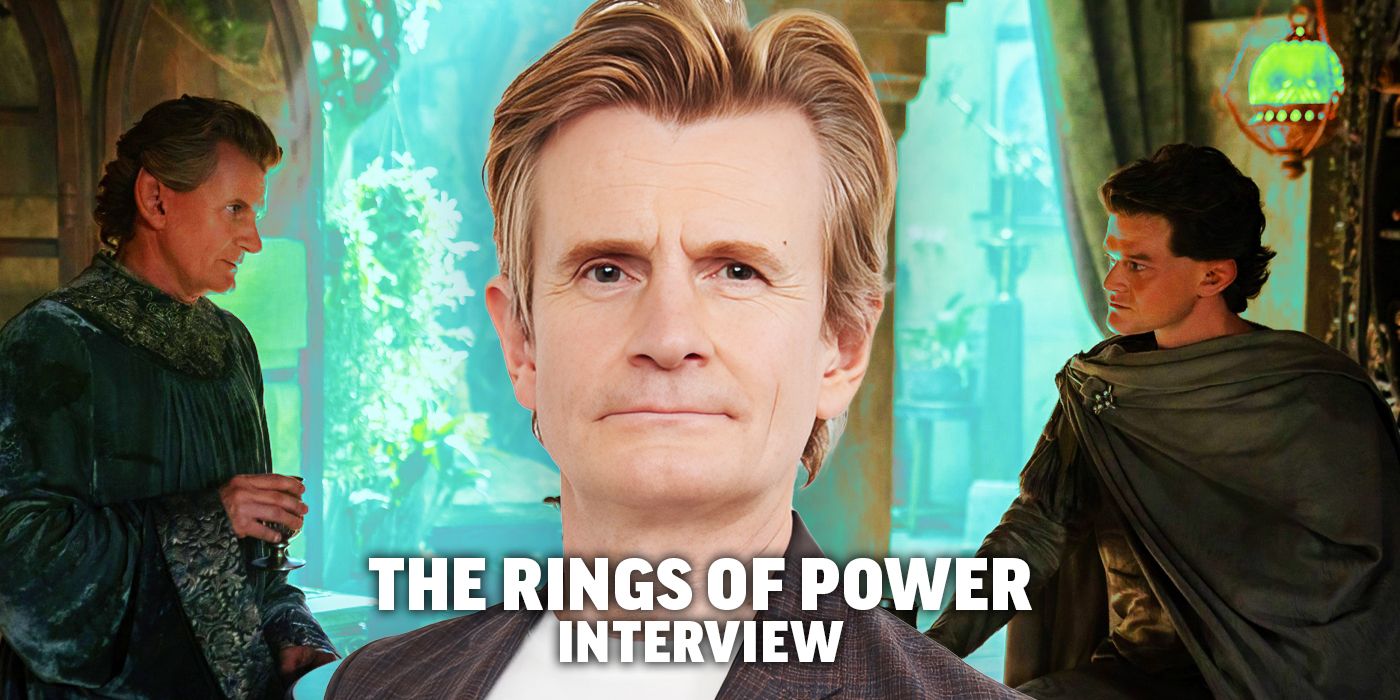 Charles Edwards on Filming the Creation of the Rings

Editor’s note: The below contains spoilers for The Rings of PowerWith The Lord of the Rings: The Rings of Power season finale now streaming on Prime Video, I recently spoke with Charles Edwards (Celebrimbor) about the spoilers of the first season. During the interview, he talked about filming the creation […] 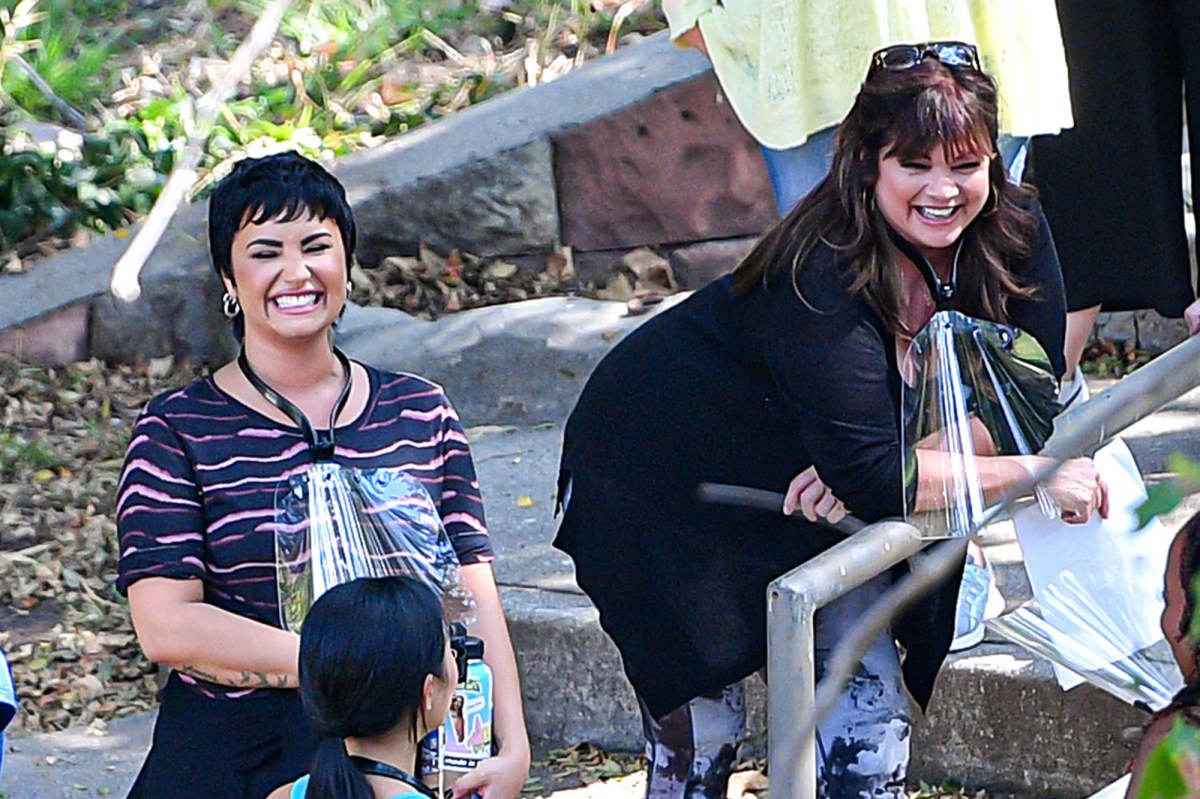 Demi Lovato and Valerie Bertinelli appear to be having a blast while filming their upcoming NBC comedy, “Hungry.” The actors, who play a mother-daughter duo on the show, were spotted flashing big smiles in-between takes at Hollywood’s Griffith Park in LA on Wednesday. Lovato, who identifies as non-binary and uses […] 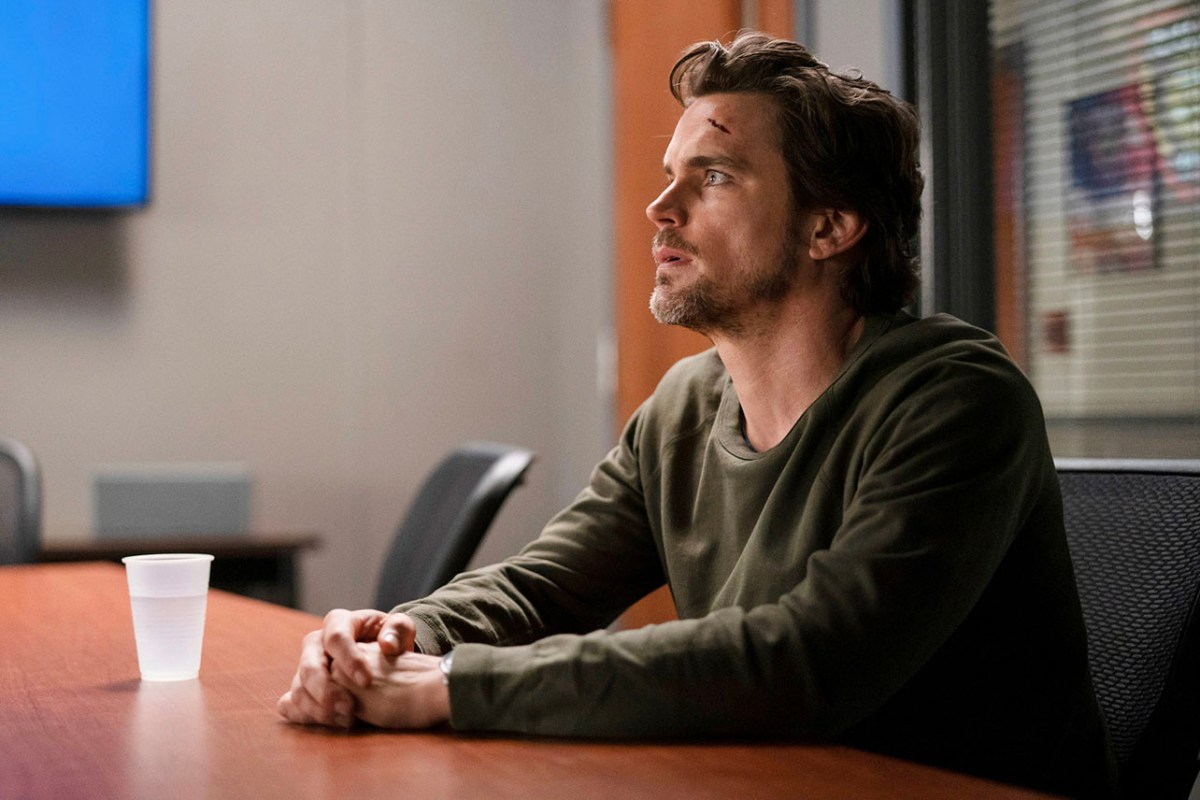 Inside The Sinner Season 3 Filming Locations

The Sinner is back on Netflix with a chilling new season, and Bill Pullman has once again returned as detective Harry Ambrose, but he’s investigating a new mysterious case. Season 3 of The Sinner introduces Jamie Burns (Matt Bomer), a high school teacher whose past comes back to haunt him when […] 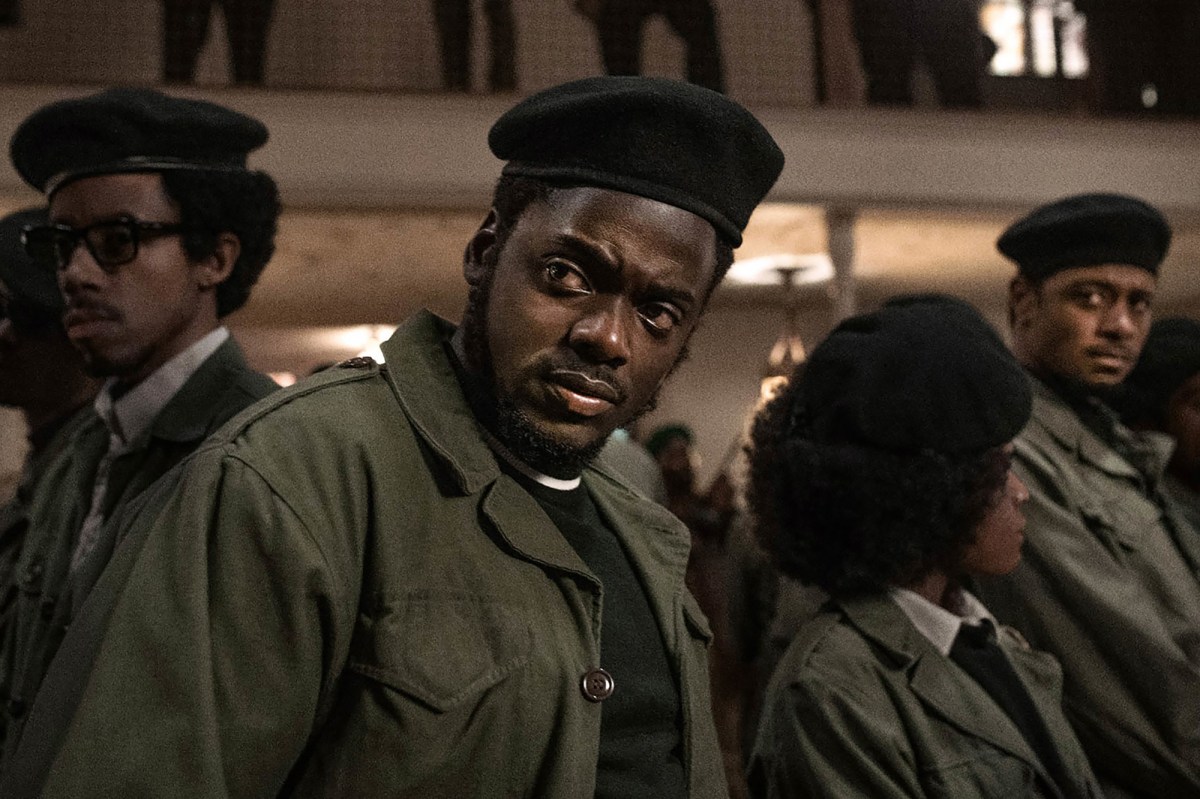 Daniel Kaluuya worked so hard to transform into Black Panther Party Chairman Fred Hampton for “Judas and the Black Messiah” that he doesn’t even remember filming some of the movie’s most powerful scenes. “It was like the crowd was your scene partner. It was an amazing narrative what Chairman Fred […] 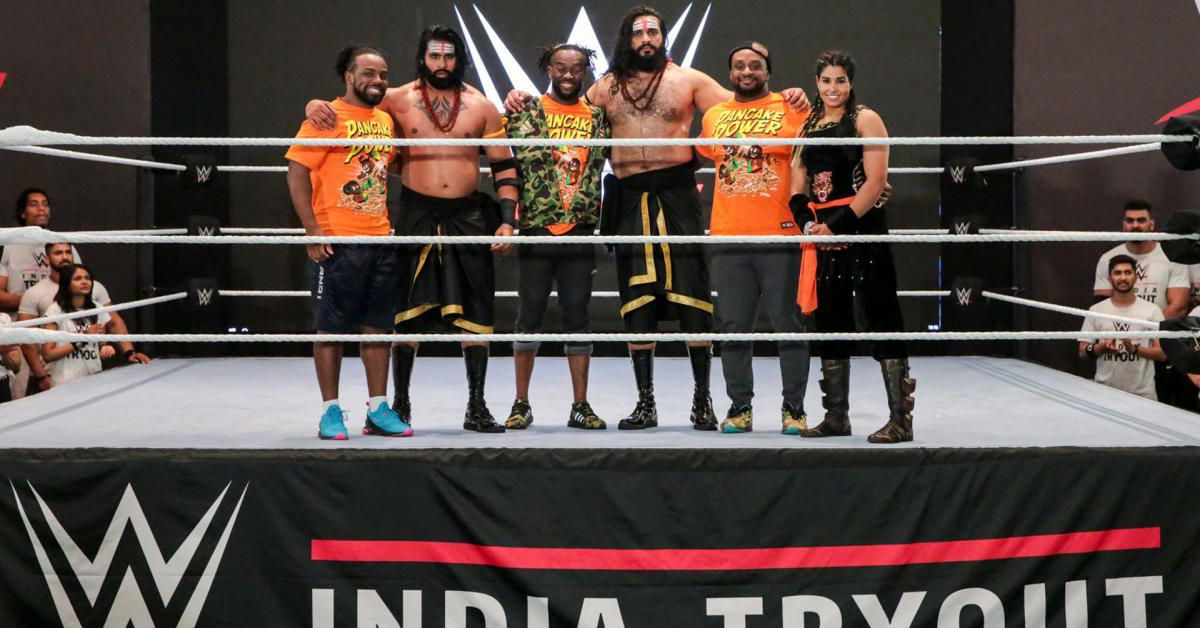 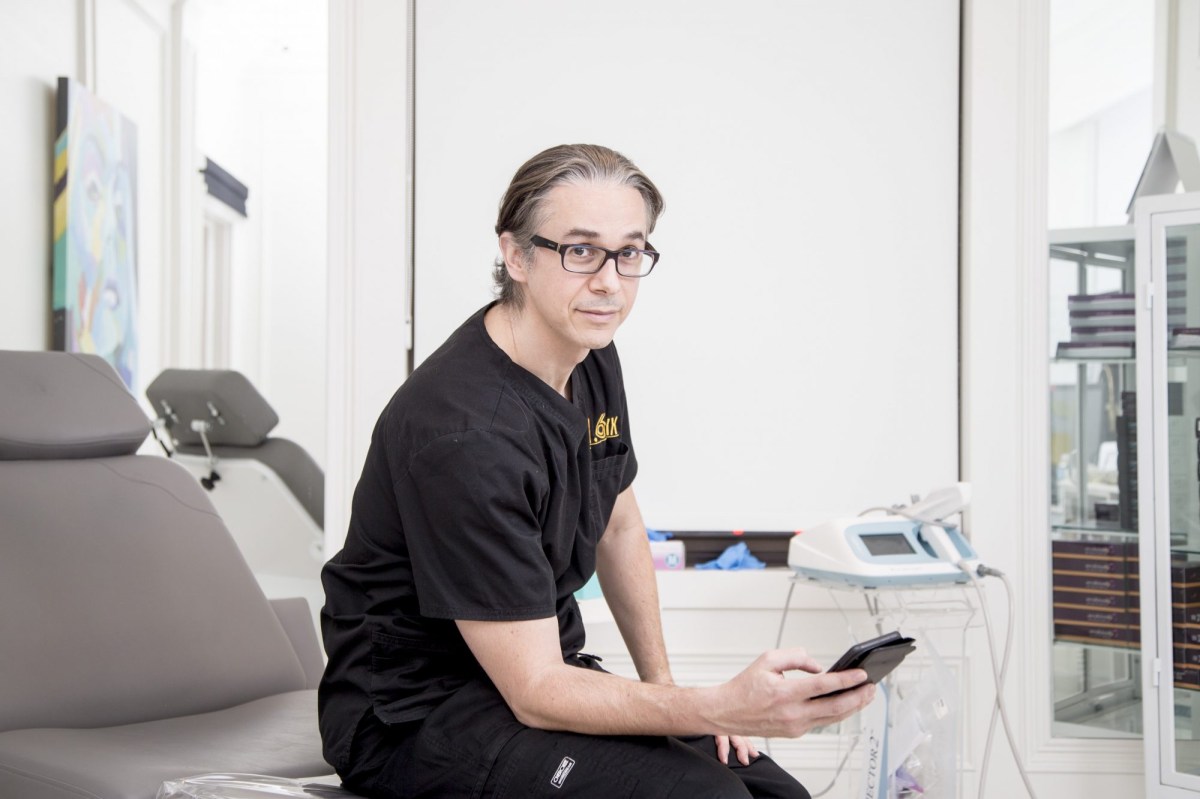 Canadian plastic surgeon accused of filming patients without their consent

A Canadian plastic surgeon is accused of filming thousands of exposed patients in his Toronto clinic without their consent, according to reports. Dr. Martin Jugenburg, 45, who calls himself “Dr. 6ix,” allegedly filmed the patients in his two-story clinic in Toronto’s Royal York Hotel and posted some of the images […]