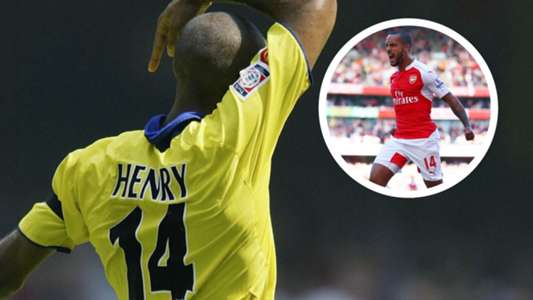 The former Arsenal winger, who is now at Southampton, has been reflecting on his time in north London and facing a Barcelona legend Theo Walcott has admitted to questioning his decision to take Thierry Henry’s No.14 at Arsenal, accused the Gunners of being “too nice” during his time at Emirates […]

Fall Guys is well through its third season and while earning Crowns and climbing up the Crown Ranks is still a somewhat difficult, semi-random task, Mediatonic is now offering five Crowns to players for free. But they come with a one small catch: Players have to fill out a survey […]