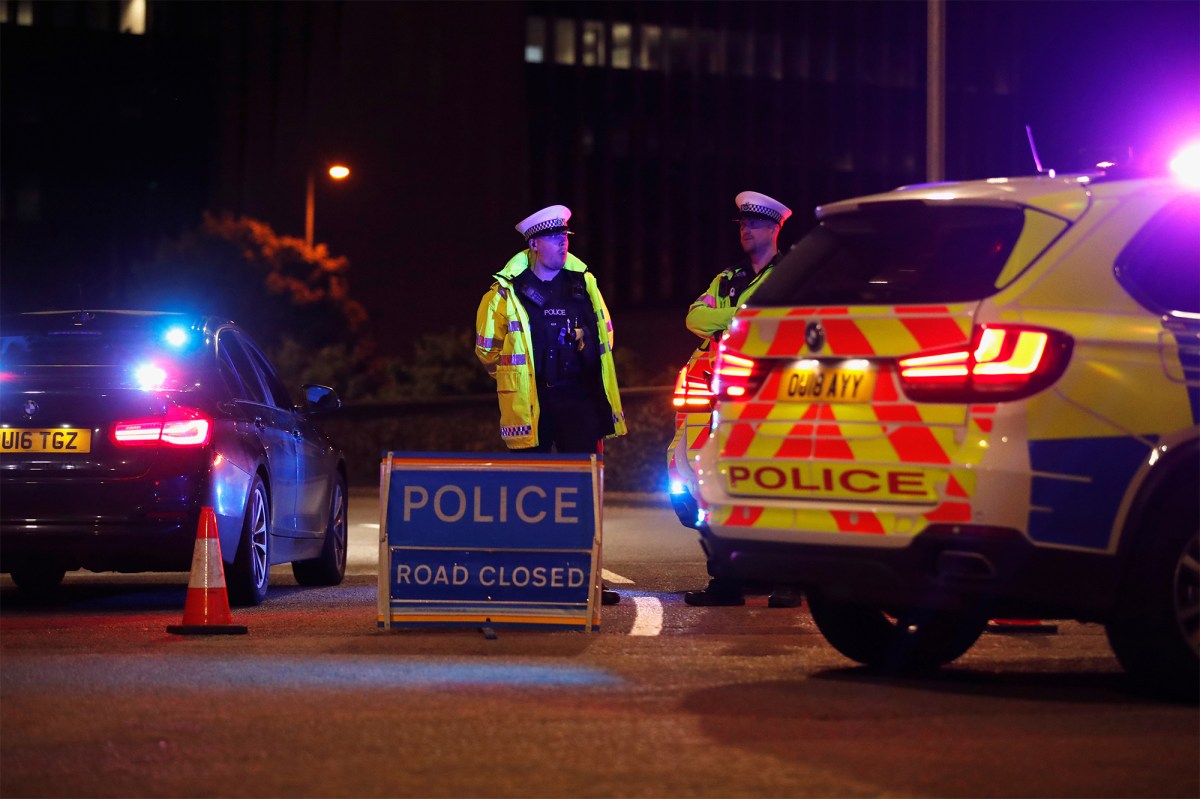 Three people are believed dead and at least two were critically injured following multiple “terror-related” stabbings in Reading, England, Saturday, according to reports.  One man is under arrest, said police, who have not officially confirmed the fatalities. A source told the Telegraph there were three victims declared dead at the […]

A mother has found a huge insect with a giant stinger after it suddenly fell from the sky into her back garden. Samantha Stoneley, 28, was enjoying a break from work outside her home in Hull, England on Saturday when the massive bug began hovering over her. She was chatting […]