LG Electronics said on Wednesday that it will enter the fast-growing logistics market with its robotic technology as part of efforts to become an automated logistics solutions provider. The tech giant said it will sign a memorandum of understanding with major parcel delivery firm CJ Logistics to co-develop integrated robotic […] 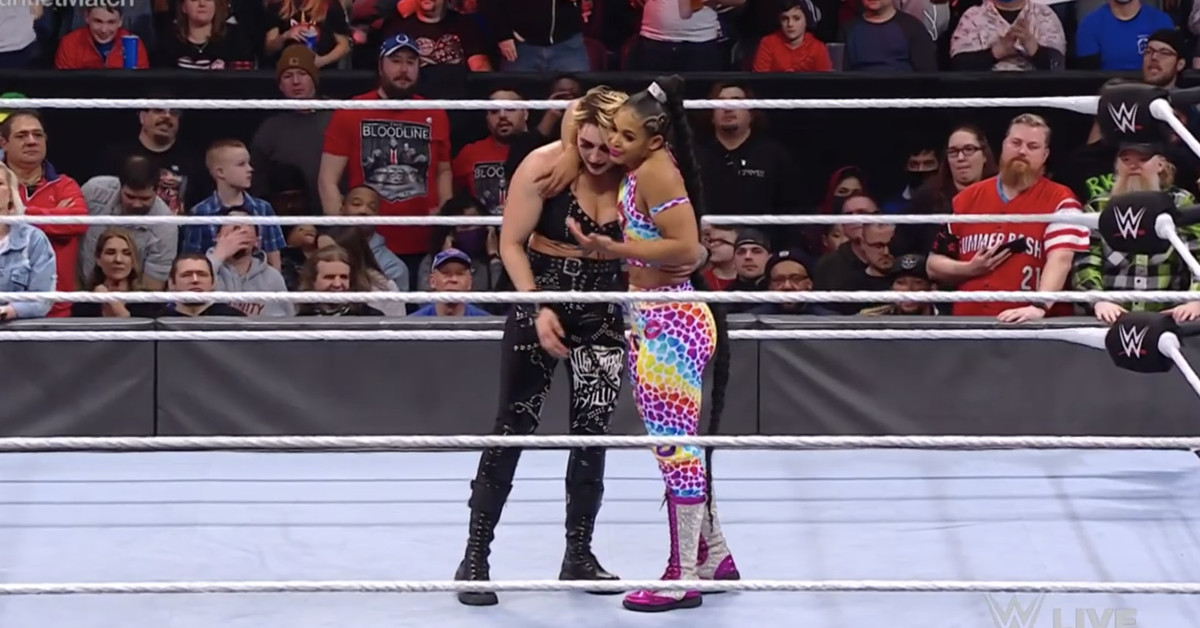 With just days remaining until WWE heads to Jeddah, Saudi Arabia for its Elimination Chamber Premium Live Event, we still don’t know who the sixth woman will be in the Elimination Chamber match to determine who will challenge for the Raw women’s championship at WrestleMania 38 come April in Dallas. […]

Top seed Maria Sakkari advanced to the second round of the St. Petersburg Ladies Trophy on Tuesday. The Greek ousted Anastasia Potapova 6-4, 6-4 in an hour and 43 minutes. Sakkari won 67% of her first-serve points to the Russian’s 65%. In terms of second-serve points won, Sakkari fared slightly […]

Daniil Medvedev, the highest-ranked player in the draw, is through to the sixth Major quarter-final and the second in a row at the Australian Open. Daniil defeated the attacking American Maxime Cressy 6-2, 7-6, 6-7, 7-5 in three and a half hours to remain on the title course and […] 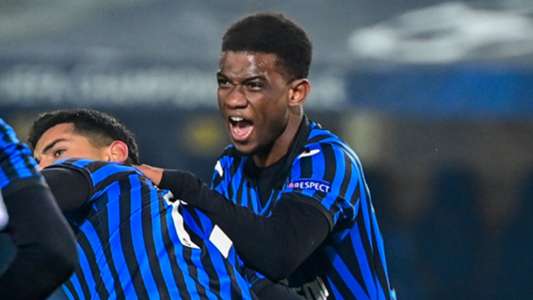 « Like at this stage in my career, I feel old. I just want to have a glass of red wine man, after a match like that, » Nick Kyrgios said with beads of perspiration wetting his face. He just described his emotions after a tough five set victory (5-7, 6-4, […]

PS5 owners can encounter all sorts of system messages, but it isn’t always immediately clear what they mean. The PS5 “your console will enter rest mode” message is one of these occasions for many. So, what does this PlayStation 5 system pop-up mean? Here’s the lowdown for those getting the notification on Sony’s […] 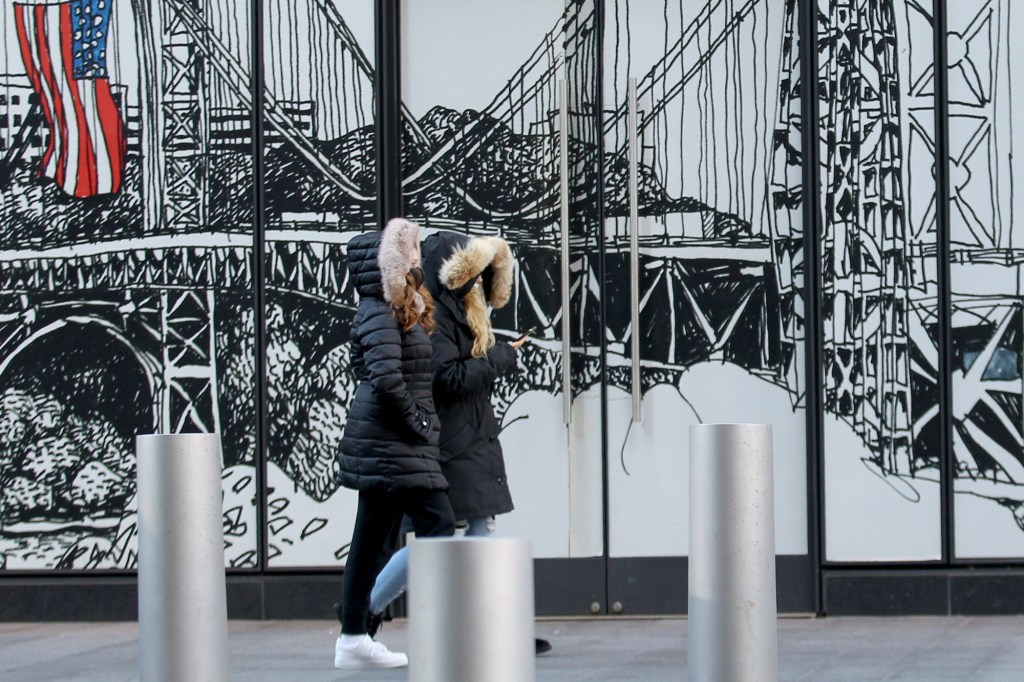 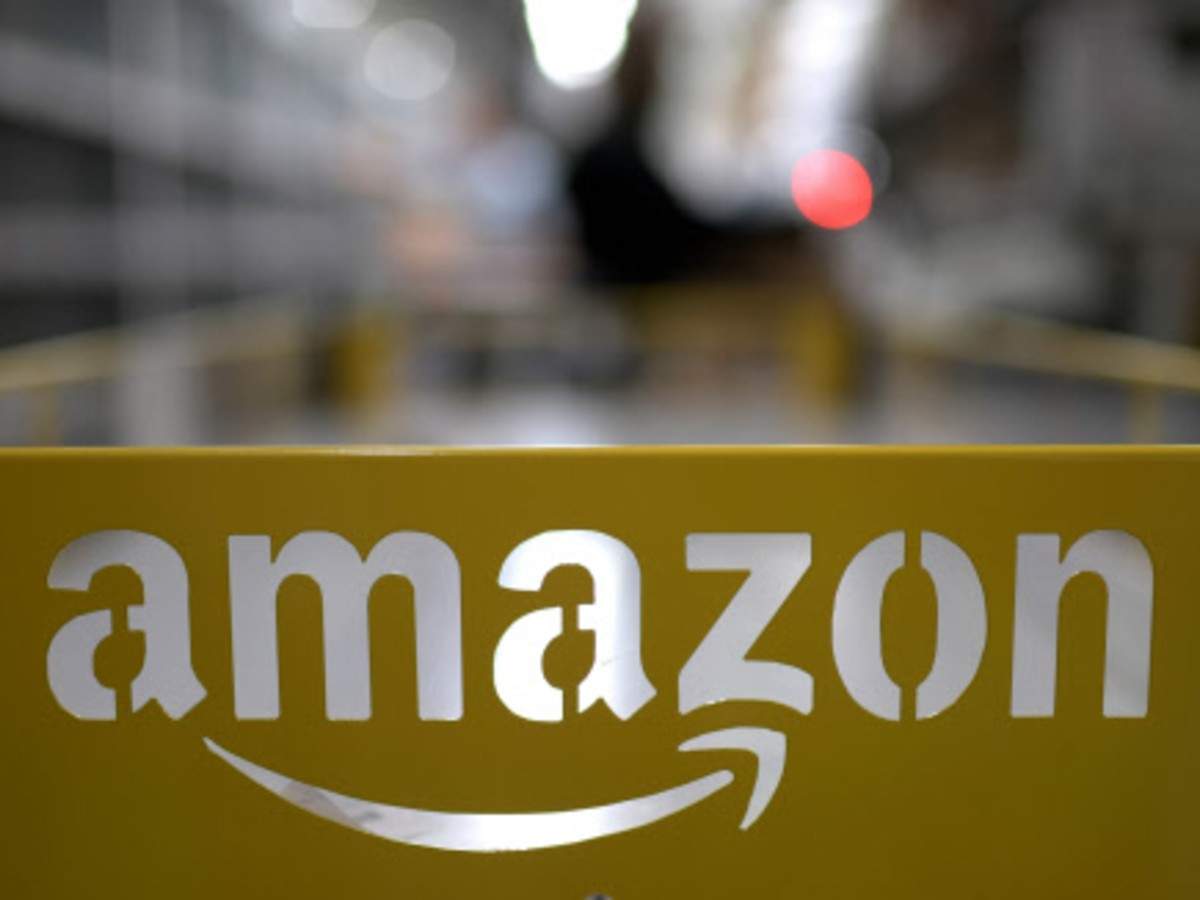 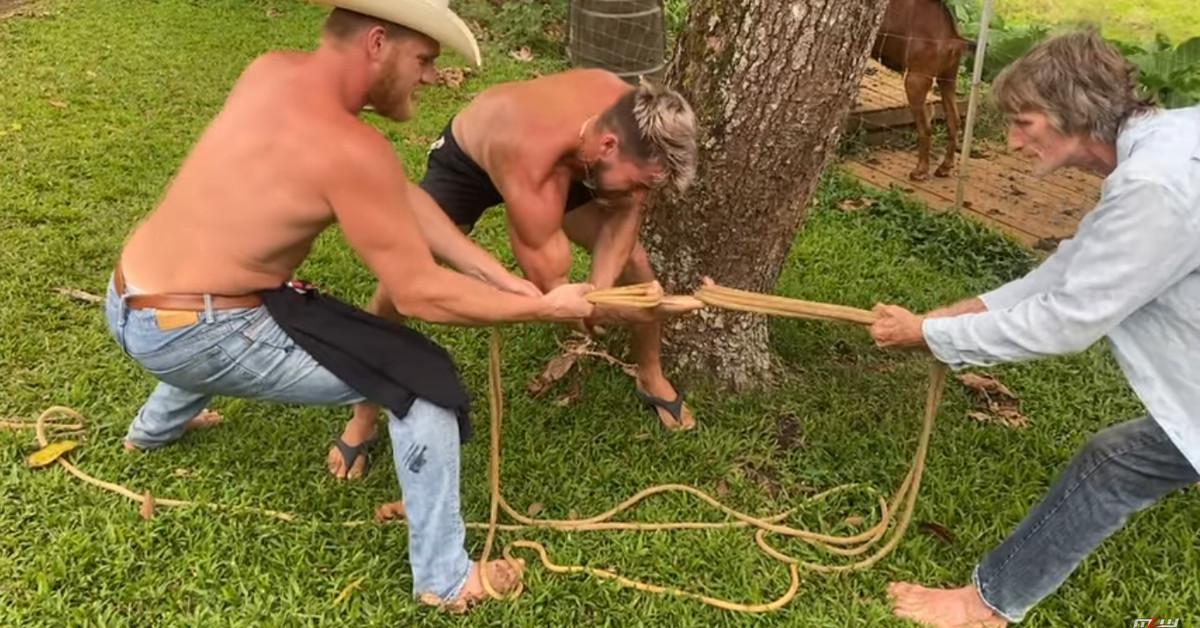 MLW is back with Pulp Fusion to keep their storylines churning. The Von Erichs have badass training methods, Alexander Hammerstone needed a pharmaceutical pick-me-up, and Salina de la Renta continues to play coy. The format of Pulp Fusion is a quick cut montage of promos intermixed with each other. Let’s […]