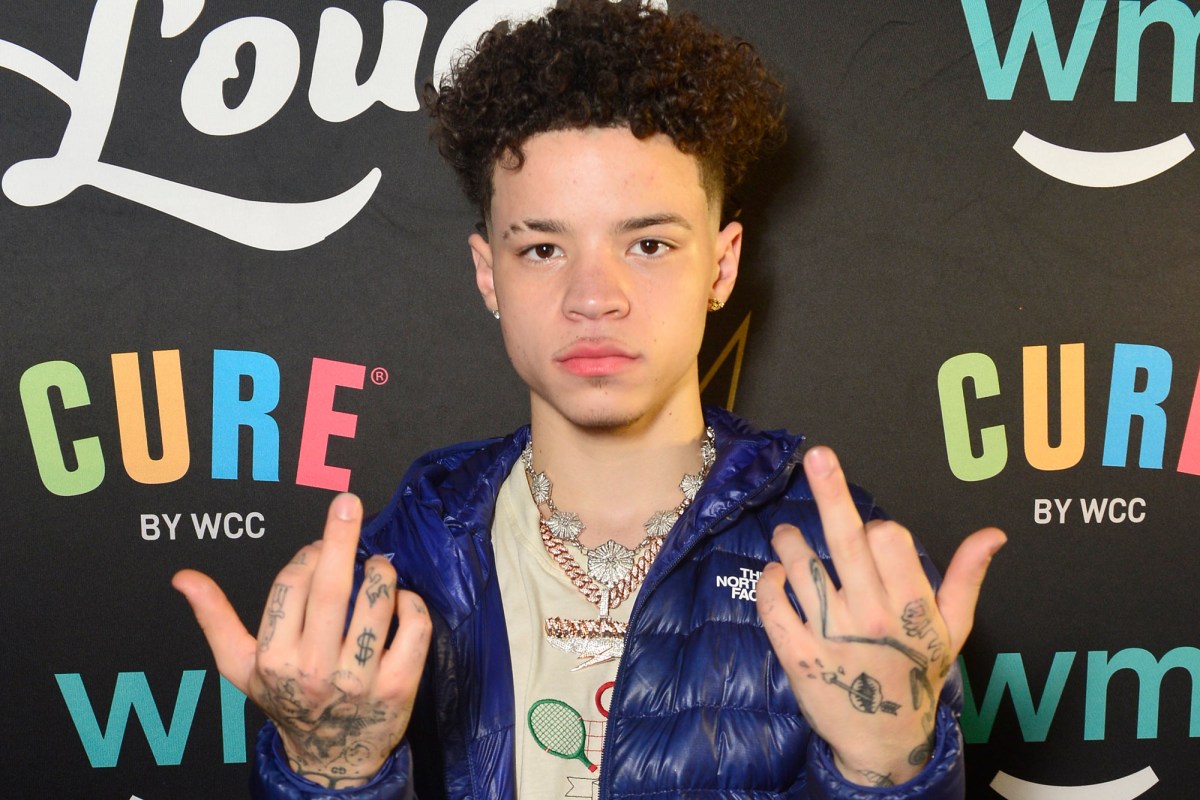 Hip-hop star Lil Mosey has reportedly been charged with rape in Washington state — and there’s now a warrant out for his arrest after he failed to appear in court. The 19-year-old “Pull Up” rapper and another man are accused of second-degree rape — wherein a victim cannot consent – […] 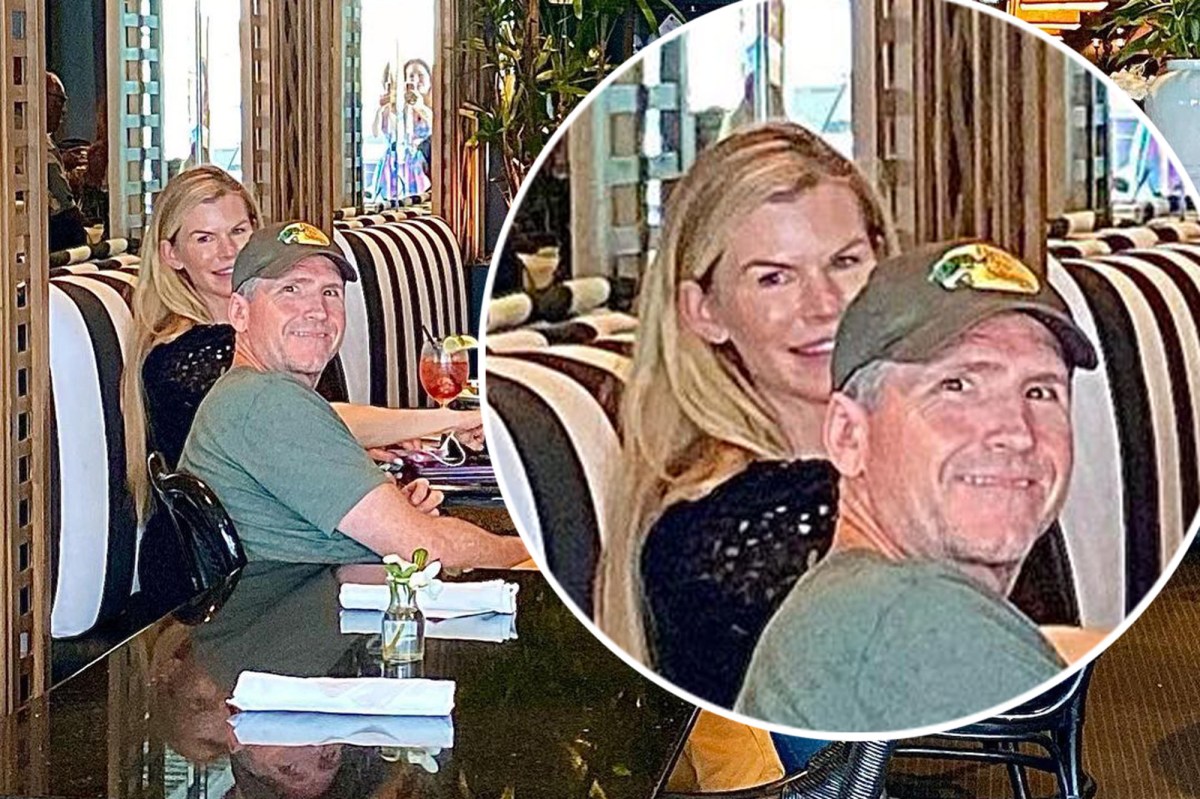 Restaurateur who induced lover’s miscarriage back on Palm Beach scene

Shamed restaurateur Josh Woodward — who secretly induced his pregnant lover’s miscarriage with an abortion drug — is out of prison early and back in Palm Beach society. The man behind Burger Bar and a partner at Table 8 was sentenced to nine years in prison in 2016 for slipping […] 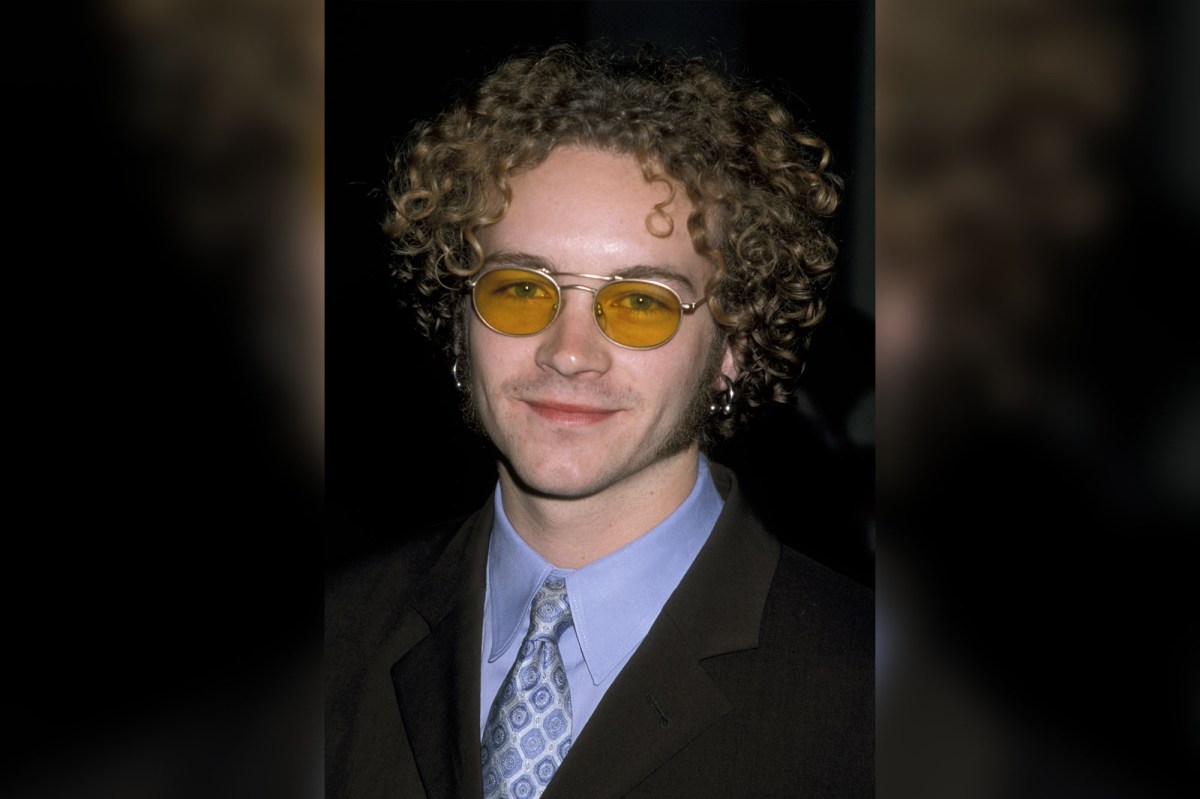 Actor Danny Masterson, best known for his role on “That 70s Show,” has been charged for raping three women in separate incidents from 2001 through 2003, officials announced Wednesday. The 44-year-old actor was slapped with three counts of rape by force or fear, according to the Los Angeles County District […]