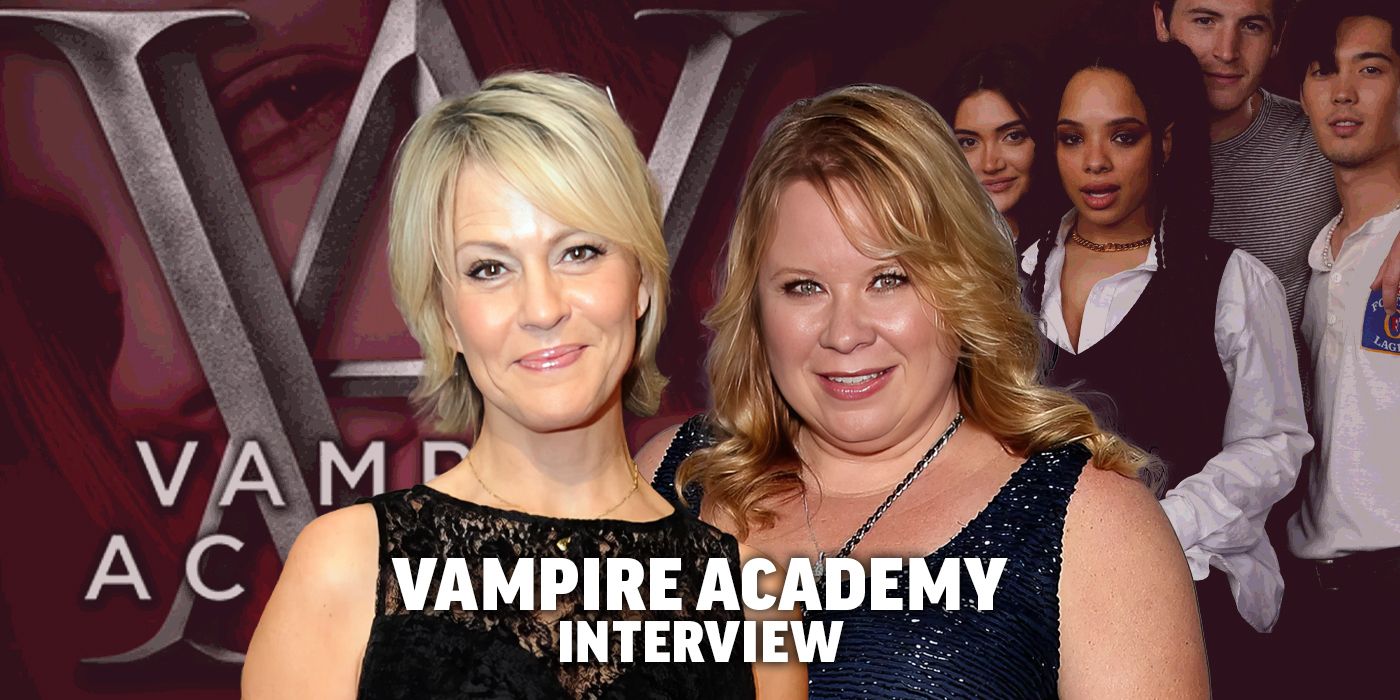 Vampire Academy Showrunners on Adapting the Books and Finding Their Cast

[Editor’s note: The following contains major spoilers for Vampire Academy.]Julie Plec and Marguerite MacIntyre are no strangers to the vampire genre. Plec was the architect behind the Vampire Diaries franchise, which spanned three series across thirteen years, and MacIntyre appeared as Sheriff Forbes in the original series, before joining Plec […]