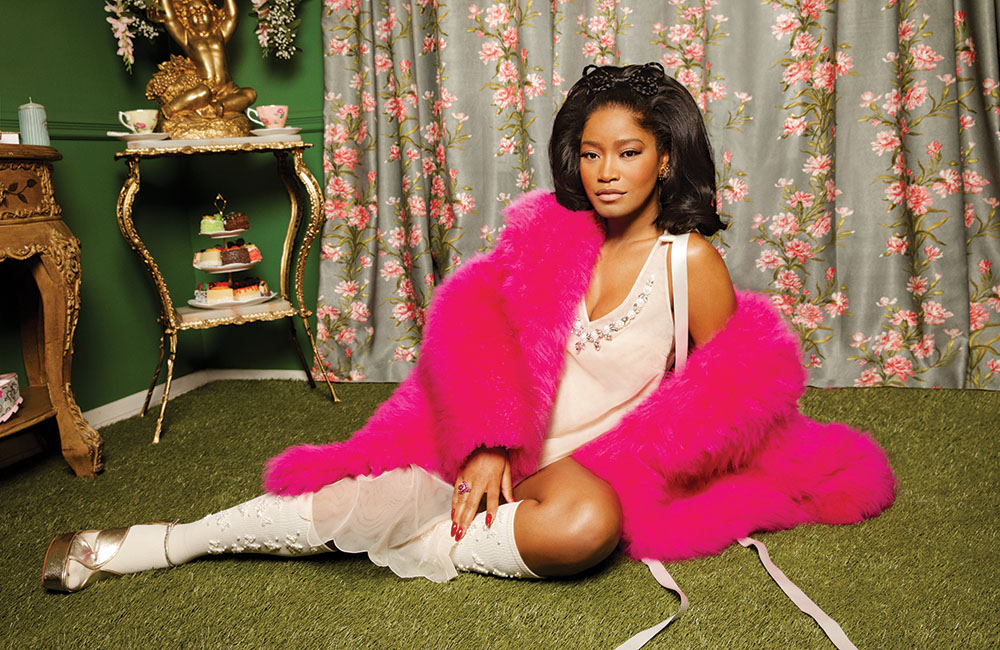 Lauren Palmer was 15 years old when she set out on a seven-night Nickelodeon cruise of the Mexican Riviera. This was 2009, the apex of popularity for the actress’ teen sitcom True Jackson, VP, and the only condition placed on an all-inclusive vacation for her entire family was that she […] 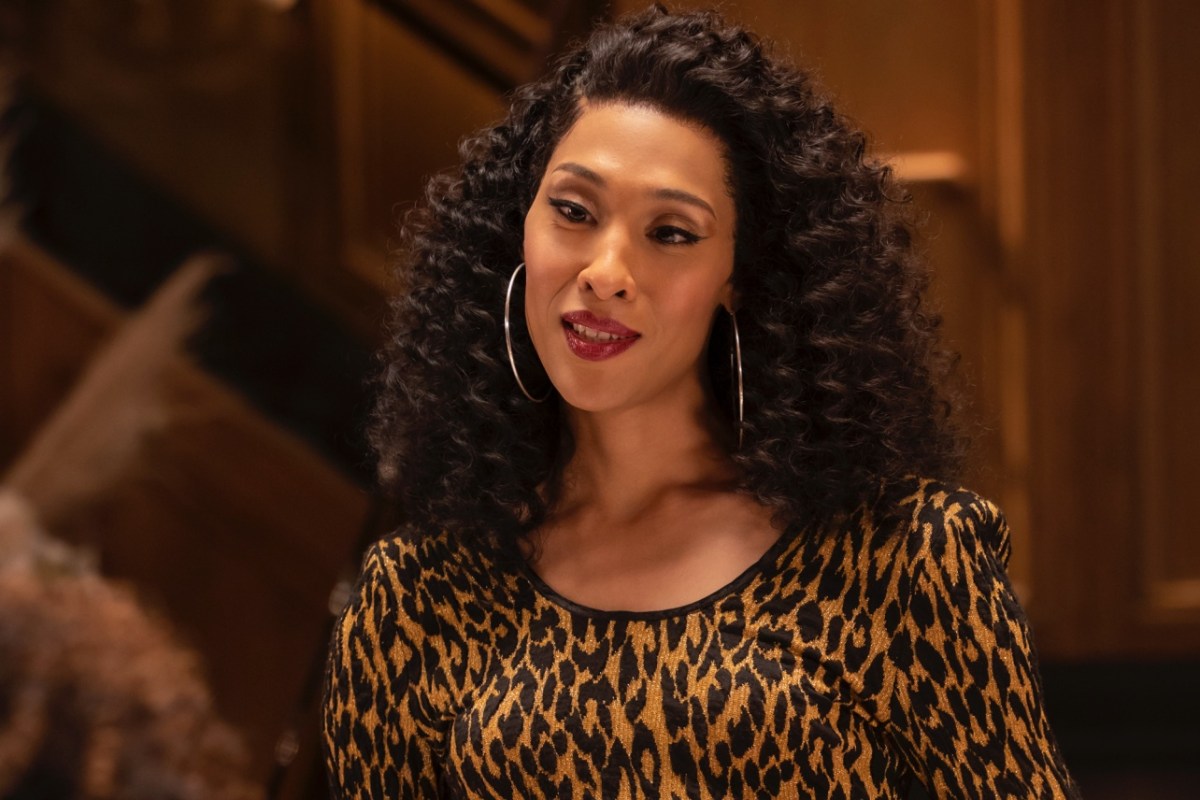 Emmys nominations are normally a time defined by frustration over obvious snubs and anger at the random shows that took the place of those gems. But this time around we have something major to celebrate. Mj Rodriguez has officially been nominated for Outstanding Lead Actress in a Drama Series for […] A Horizon Zero Dawn 2 PS5 reveal is being teased by Aloy’s Spanish voice actress Michelle Jenner. We’ve seen tons of hints about Horizon Zero Dawn 2 coming to the PlayStation 5, and now we have one more reason to get hyped. As you may know, the PS5 The Future of Gaming event is going to […]

“This Is Us” star Justin Hartley is reportedly dating his former “The Young and the Restless” co-star Sofia Pernas amid his divorce from Chrishell Stause. Hartley, 43, was photographed on Thursday kissing Pernas, 30, as she dropped him off at the Southern California Orthopedic Institute, TMZ reported. Hartley appeared on […]