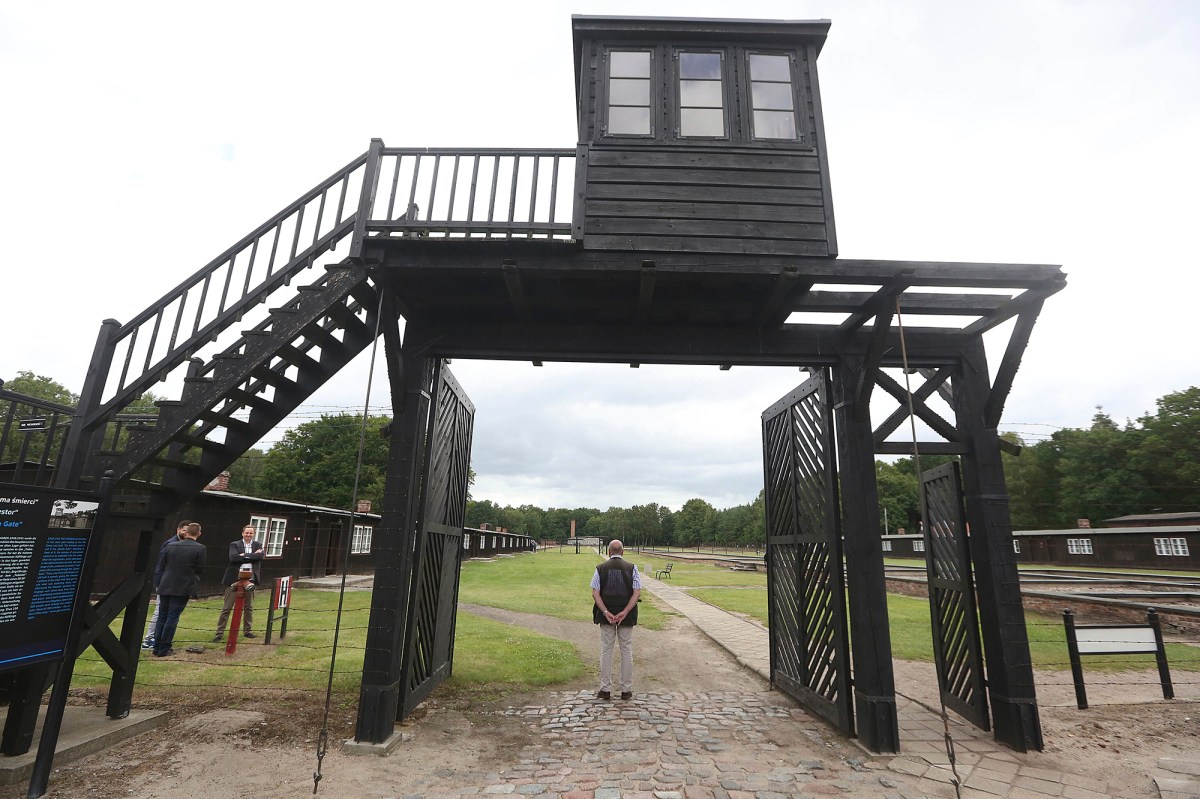 German prosecutors have filed charges against a 95-year-old woman who they say helped carry out “the systematic killing of Jewish prisoners,” along with Polish partisans and Russian prisoners of war. The woman, who testified against the Nazi camp’s commandant in the 1950s and was the subject of an investigation since […]